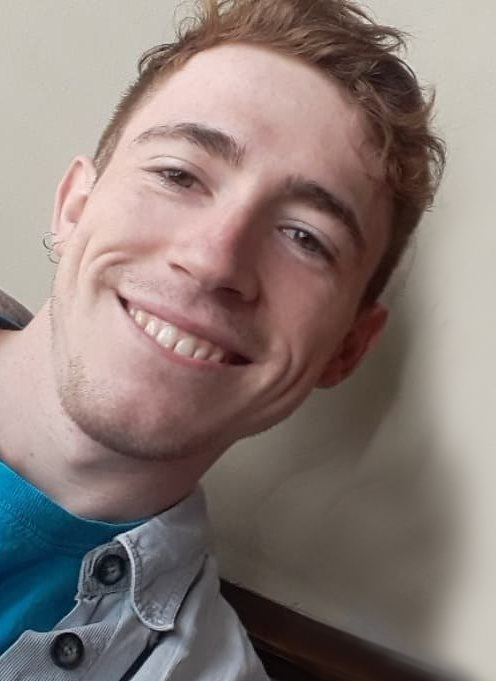 Work in the Arts: Sean graduated from Intermedia Art at ECA in 2017 and subsequently from Interaction Design at GSA in 2020.

His practise is based between art and technology from which he creates video installations as well as interactive experiences aimed at provoking broader philosophical thought.

Sean has avidly run events with the aims of raising money for charitable causes, while promoting the work of fellow creatives and fostering collaboration. He has had installation work shown at a range of exhibitions, venues and festivals around the UK.

"Through my time practising as an artist and particularly on a freelance level I became increasingly aware of a culture of minimising of the value of the arts. This being accentuated from a lack of organisation between artists, which in turn also leads to a race to the bottom in order to be competitive. This makes making a living as an artist more difficult than it should be for everyone. I have come to see the importance of a national standard in payment for artists that the SAU supports, as well as the value of a platform for artists to communicate, network and support one another."

Sean is based in Glasgow